Beauty of a little known city

I recently visited a beautiful, little known city in Italy and made a few shots. 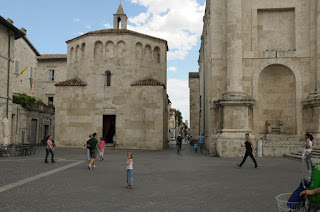 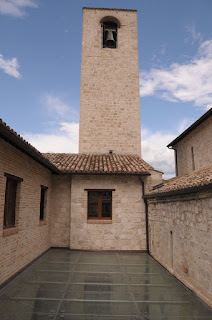 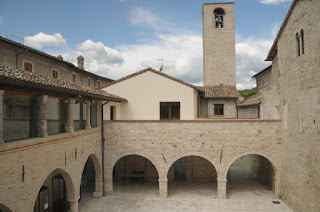 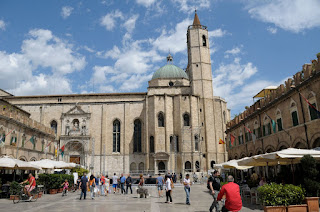 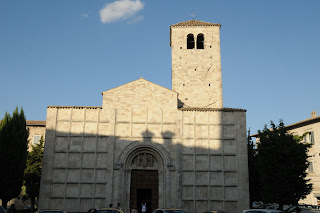 Any idea about what city it is? A hint: it is close to the Adriatic coast... 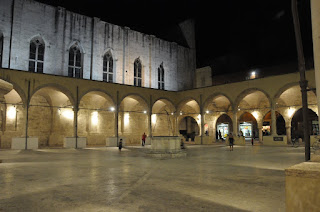 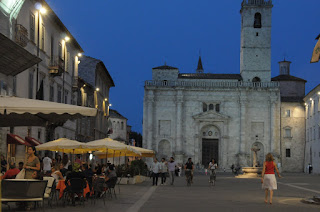 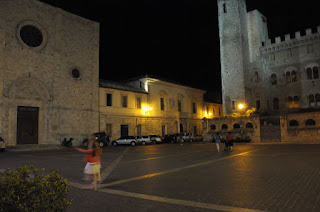 Ascoli Piceno, in the Marche region. You probably never heard about the city, but it is a gem. We spent an evening in the city which we didn't plan ahead: so no guides (sic!) or anything. I remember from my youth that I had briefly visited the city with a friend of mine and that the central place was nice. That's all. So we just walked around and discovered the city with our daughters. And we were surprised by what we saw.

One street after the other, every wall and minor object were a sparkle of beauty to be savoured and our (camera) memories were full of delighting images.

I had a chat with the local director of Italia Nostra (an NGO involved in preserving Italian cultural and natural heritage) and he explained to us at how little the city is doing to attract tourists. He also mentioned the beautiful gardens which are hidden behind closed walls. They are called "orti murati" (walled gardens) and there are about 600 of them and almost none is visible to the passersby.

We also ate the local dish which makes the renown of the city in Italy: the olive ascolane, olives, filled with meat (or other ingredients), breaded and fried. They are pretty popular in my home town, Rome, but I never really liked them. Well I didn't know the real thing...

Finally a mention for our hotel, Hotel Residenza 100 Torri. It was a luxury (we had to bargain a little) but it was worth every penny and we had a beautiful room.